The temperature dropped into the low 30’s F for a few nights last week. On one of the last such nights I put the kölsch out overnight to crash cool in preparation for transfer to a keg. That crash, three weeks of sitting and a little Irish moss have done their job. I was rewarded with a clear yellow beer. 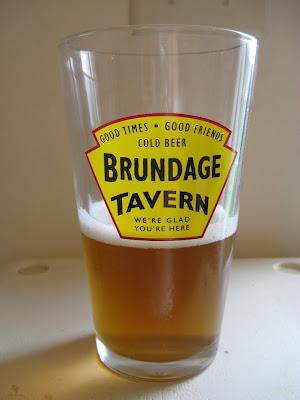 The kölsch turned out great. Pours clear and golden with a lingering thin white head. It has a medium-light body balanced to the malty side with enough bitterness to be barely noticeable. Since it was in the fermenter for so long the FG dropped to 1.009 and it tastes just a little over-attenuated. My only gripe with it is that I only got 3.5 gallons of it. 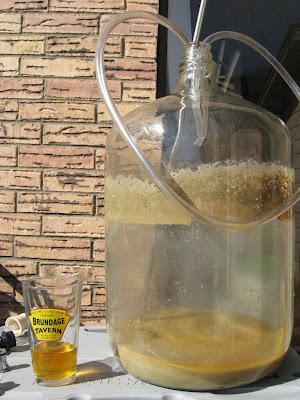